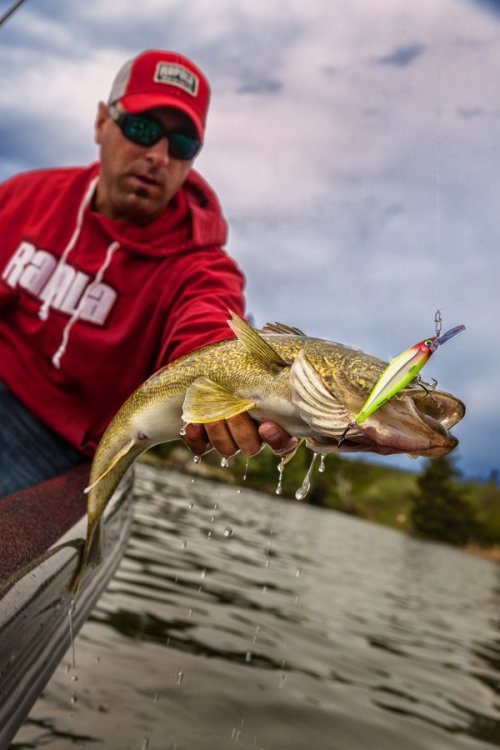 It has long been a dream of ours to host a tournament on the Bay of Quinte, especially in the fall when our fishery rivals any walleye fishery on this planet.  The challenge has been finding a format that respects & protects our trophy walleye fishery.

The trophy walleye caught on the Bay of Quinte can often be upwards of 15 to 20 years old.  These big mature fish are important for the sustainability of our fishery. Traditional tournament formats can cause significant harm to the fishery.   Many studies have shown that although fish from a catch and release tournament are alive when released, the delayed mortality rate of these large fish is quite high.  Additionally catch and release tournaments gather big trophy fish from all over our fishery, hold them for hours in a livewell, and release them in a totally different area than they were captured.  Often in the Fall, our trophy walleye are caught over depths that can cause barotrauma. Immediate release in the environment the fish was captured significantly reduces mortality.

The Catch Photo and Release (CPR) tournament style of the Rapala Quinte Gold series is made possible by using a smart phone and an app called FishDonkey.

FishDonkey allows participants to join and enter fish using their mobile phones.   Just download the app and search for the Quinte Gold Series in the tournament section.